Meet one of the boldest beers we’ve brewed to date. The late hop yield and a double dry hop contribute to a slight bitterness and a taste explosion of pineapple, stone and citrus fruit. The generous addition of flaked oats ensures a delicious juicy body.

After the release of Hop in the Yard last July, we have been thinking about an appropriate sequel for a while. We were and are very satisfied with the result of Hop in the Yard, but also felt that we could do with a bit of extra in the next release.

So we started with a recipe for a Double IPA, which would be an extension of Just a Backyard IPA: roughly the same hop profile, color and the use of the same yeast.
There was no question that we wanted more of everything: more hops, more body, more alcohol and above all more beer. When we were offered a great opportunity to get a large stock of Galaxy hops, everything started to accelerate for us and we started brewing.

At the end of November it was time to convert the knowledge gained from a few test batches into a large batch.

An impression of our brewing day: 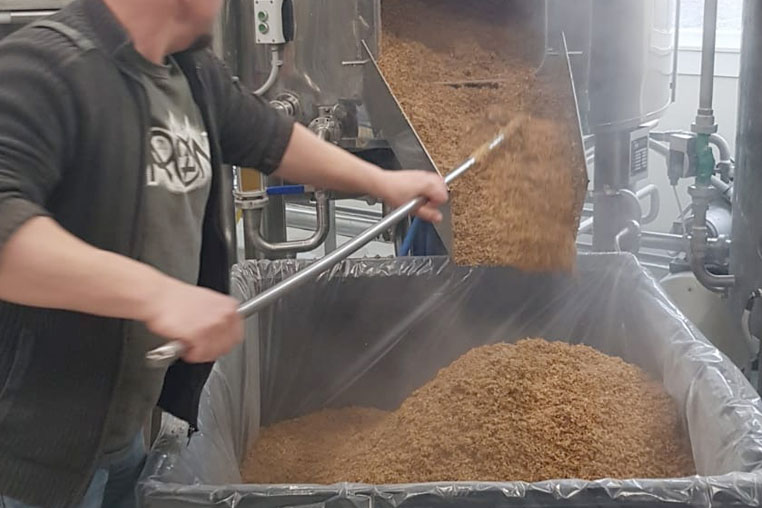 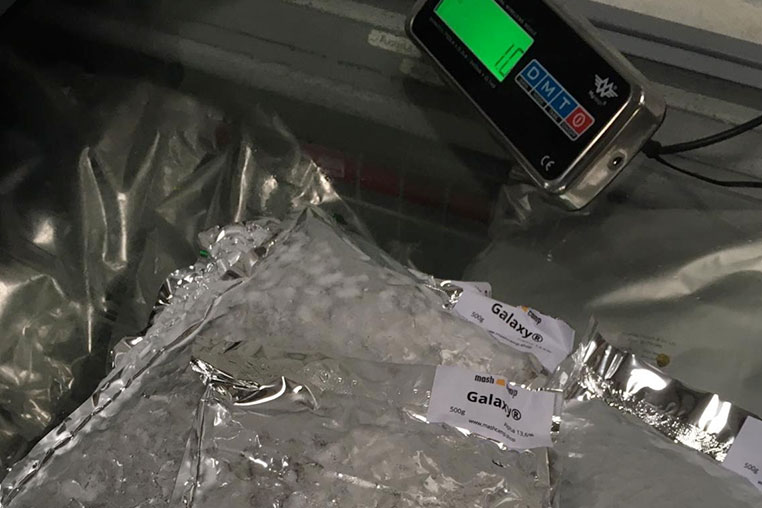 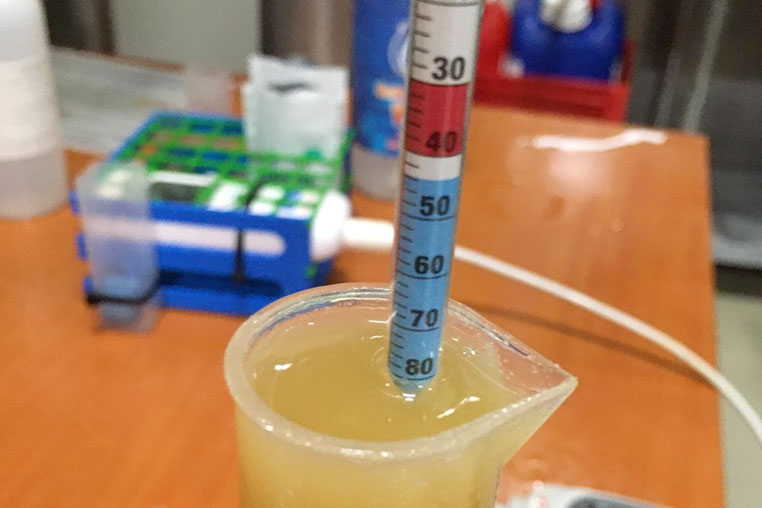 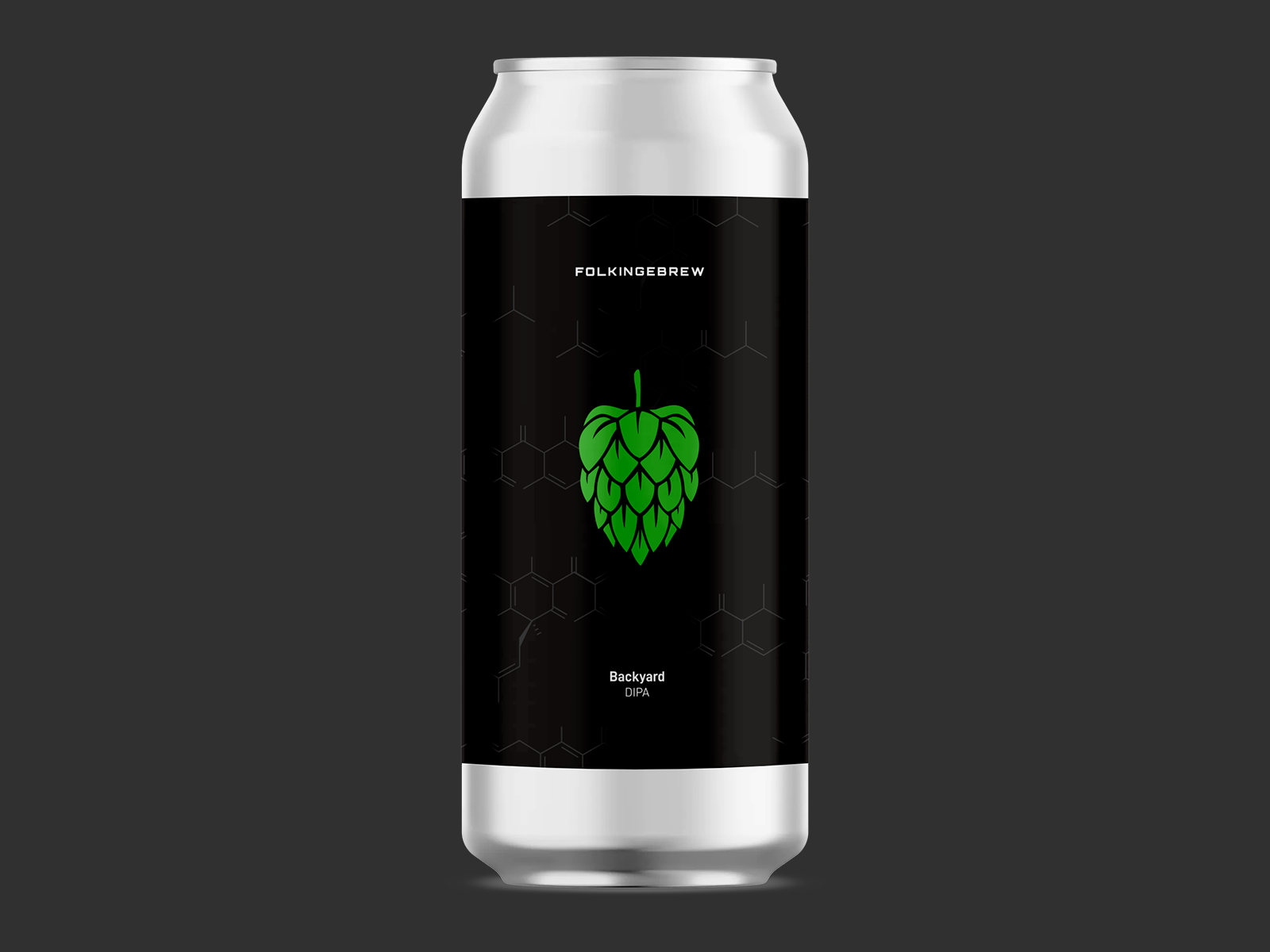 Backyard DIPA is an uncompromising, hazy New England Style Double India Pale Ale, intensely double dry hopped with three of our favorite hop varieties: Galaxy, Mosaic and Citra. The beer is fermented with one of the best yeast strains for IPAs we know (Vermont Ale).

With flavor notes of pineapple, stone and citrus fruit, complemented with a juicy and creamy mouthfeel, this beer is everything the true hop heads want from a New England Style DIPA. Backyard DIPA is, as mentioned, the natural successor to our first release Just a Backyard IPA and can be seen as an evolution towards DIPA from the beer that started everything for us. And after the success of previous releases, we have now brewed more beer than ever.

For the first time we have canned a beer. The advantages (light and airtight) and the appearance (cans are awesome) have been the deciding factor for us to do this now. Canning is completely in line with our philosophy of not making concessions to what we find so beautiful in beer.

Premiere Hop in the Yard NEIPA Last Sunday, June 30, our newest beer Hop in the Yard had its premiere.
Read More

6 reasons why canned beer is better than glass (or: why we can our beer) For our new beer we have opted for canning in 44 CL cans. This is completely in line with our philosophy: doing what we think is best. In this blog post we'll explain why we feel that way.
Read More
View all Posts

Sign up for our newsletter to receive updates about our new releases, events, news and more.